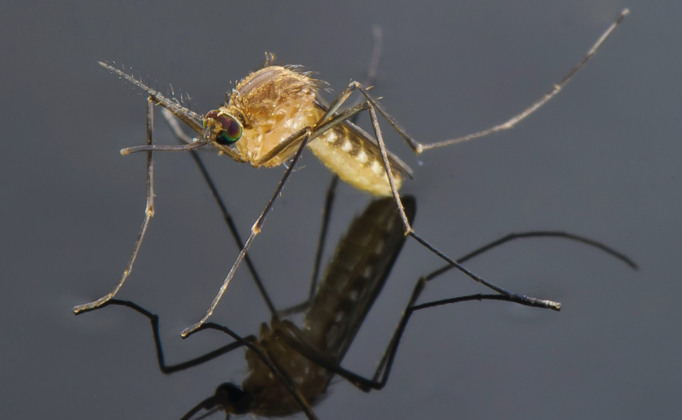 Japanese Encephalitis Virus (JEV) is a dangerous, and potentially deadly disease, a virus spread by infected mosquitos – also the most common cause of encephalitis* in Asia. This virus is closely related to the West Nile and Saint Louis encephalitis viruses.

Japanese Encephalitis occurs primarily in much of Asia and parts of the western Pacific. Highest transmission of this virus occurs in rural agricultural areas, often associated with rice cultivation and flooding irrigation. In some parts of Asia, this type of ecological condition may exist near or sometimes even within urban areas.

The greatest risk is usually seasonal, the number of cases peaks in the summer and fall, but it can occur year round. In tropical or sub-tropical regions, the largest outbreaks are often seen during the rainy season. For individuals living within the risk areas, this disease is primarily seen as a disease in children. However, for individuals who are traveling to these areas, people of any age are at risk.

The mosquito that transmits this disease is usually an evening or night-time biting mosquito, so preventative measures against mosquito bites are most important during these hours.

Some people who describe the symptoms of JEV infection say it may look like a “parkinsons” syndrome, and seizures can be common - especially in children

Some individuals who contract JEV may be asymptomatic, and <1% of those infected develop clinical disease. The most commonly recognized clinical sign of JEV infection is acute encephalitis.

In those who are very ill from this disease, 30-50% of survivors have significant post-illness conditions.

Currently, there is no specific treatment for Japanese Encephalitis. The medical care for the ill individual is supportive care and management of complications.

It is very important that any individual who becomes ill while or after traveling seek medical care and identify the areas where travel occurred. 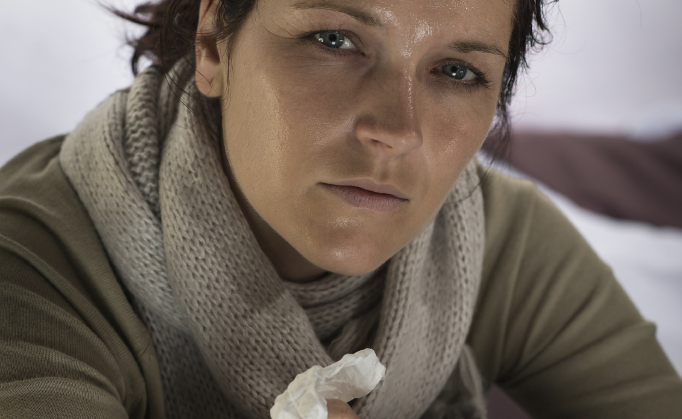 Schedule your appointment today at the Travel & Immunization Clinic – the clinician will be able to assess your trip to determine if this is something you and your fellow travelers should be prepared for. 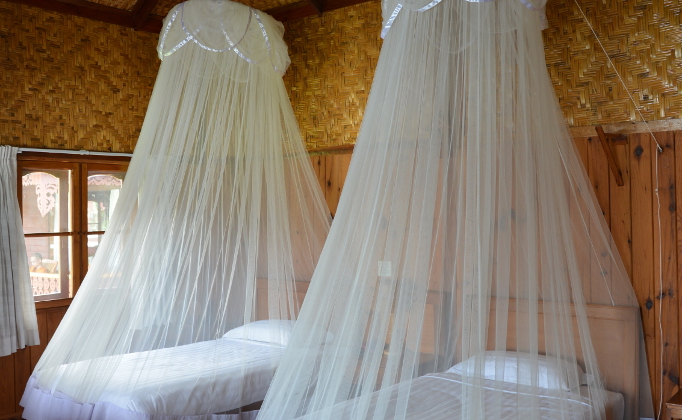 The most important thing that can be done to prevent JEV disease is to seek the advice of a travel medicine specialist before leaving on your trip.

At the Travel & Immunization Clinic of Portland, our clinicians are up to date with the most current information on JEV exposure and outbreaks in the world. During your consultation, the clinician will assess and counsel you on:

The planned itinerary, including travel location, duration and activities

Seasonal patterns of the disease in the areas to be visited

The JEV Vaccine is a two dose vaccine given 28 days apart. If you do choose to receive the JEV vaccine, it will be important to remember this timeline when planning an appointment with your travel clinician.

Most importantly - prevention of mosquito bites

Bed nets for sleeping areas (most effective when treated with permethrin insecticide.)

Insecticides and Insect repellents for skin and clothing: (CDC recommendations include:)

Oil of lemon eucalyptus or PMD

At the Travel & Immunization Clinic of Portland, our goal is to educate you on any risks you may encounter on your travels – we want to travel safe, return home happy and healthy, and plan to travel again soon!

Do you have a COVID testing requirement for air or other travel?  We can provide expedited testing.  Contact us for more information.